Kitty and the Lord - The Whore of Babylon - Version 0.6 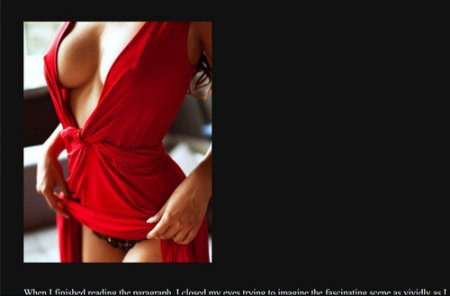 Description:
In this story, you will play as a nun who's lived her whole life in a convent and, consequently is sexually repressed (hopefully not for long). Nevertheless, a penance involving the book of Revelation and the Whore of Babylon will pique her interest, taking her down the path of submission and obedience, or domination and vengeance. It's your choice!​

Version 0.6
- Introduction scene for David (Garden)
- Scene 2 Grace and Aitana (Chapel)
- Scene 1 Sonia (Mother Superior's desk)
- 30 different themed dreams depending on your Power score
- +4 descriptions to read when you look in the Mirror depending on your Power score.
- You can now go to the Town!
- 9 possible interactions with the Town
- Monetary system
- You may now go to the kitchen to drink some coffee (+1 Energy)
- New Punishment gif for when you don't do your tasks
- Reconfiguration of Naomi's scene (you need a certain amount of Power to access scene 1, not just feed her)
- New objects for the inventory! (Whip and Chastity belt)
- You can now masturbate in your room (9 gifs depending on your inventory status)
- Fixed a bug where you couldn't see Naomi anymore after doing the first scene
- Fixed some language issues with some scenes and the Story Menu


Version 0.5 Hotfix
-Fixed several spanish hold-overs
-Fixed a bug where you could not obtain the schoolgirl outfit
-Fixed a couple of rare bugs with the inventory

Version 0.5:
-Compressed some gifs to reduce total file size
-Added banners to the intro and sidebar
-General bugfixes
-Updated Silvia's colors
-Updated submissive route (open world!)
- Scene 0 Grace and Aitana
- Scene 0 Naomi
- Scene 0 María
- Scene 1 María
- Scene 2 María
- Scene 0 David
- Scene 1 David
-Implemented Sin system
-Descriptions in the mirror according to your Sin level
-24 New purification events with Silvia
-10 New random chore events
-Punishment concept implemented (what happens when you don't do your chores)
-Updated behind the scenes code to streamline
-Updated/Beautified inventory system
-Added possibility of finding various sex toys throughout the Convent
-You can now spy on Helen and Silvia and search their rooms if they are absent (be careful, you could increase your Sin!)

Version 0.4 Hotfix:
-Added "end of current content" messages to ends of event chains so that players know when they can't advance any further with a character
-Fixed spelling mistakes
-Fixed several minor glitches

Version 0.4:
-Naomi's events fixed
-You can now preview enslaving Naomi (you get a boost to chores)
-Colors added to names
-New structure map, should be more intuitive now
-Several bug fixes -Innumerable format changes
-Images added to new locations
-You can now skip directly to Day 5 of the dominant route (the passive route is yet to be implemented)

And here is the changelog for the changes from 0.3 to 0.4 (Preview)
-New feature: Become the overseer of the convent and corrupt the nuns to your will.
- Too many minor changes to count.
- Images rehosted
- End of tutorial (Day 5)
- Continuation of the Dominant route
- New Power mechanic (represents your influence/dominance over other people) - You can now explore the convent freely after Day 5.
- Images for every place
- New inventory system
- New energy system
- Tasks system: "To do list"
- Start plotting your revenge: "The black list"
- New characters to interact with: Naomi 2 scenes Sonia: 1 scene Grace and Aitana: 1 scene
- 12 possible interactions with Silvia (Pet play)
- You can now start the path to get revenge on Helen.
- Random events added to tasks
- Character description will change in regards to your power.
-Day and week system
-New fetishes: Pet play, voyeurism

Version 0.3:
-Dominant and Active routes implemented.
-Continuation of the Passive and Submissive Route for Day 4
-Choose your name!
-Different colors for the characters
-Other minor changes (Cosmetic, small bugs, typos...)

Version 0.2:
-Several cosmetic changes and new dialog/story options depending on your dominance
-New images/gifs (more nuns!)
-English version (which is the more developed of the two)
-New scenes and updates to old scenes.
-Save/load system 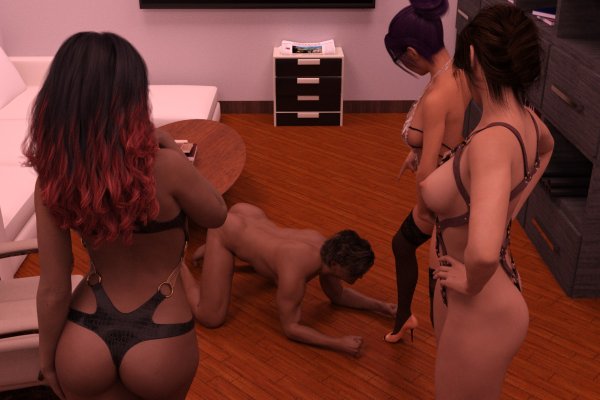 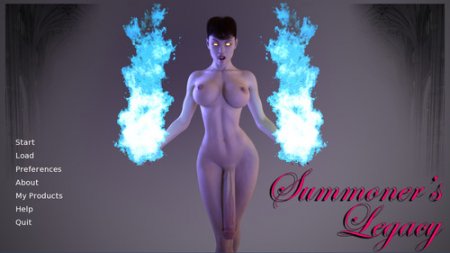 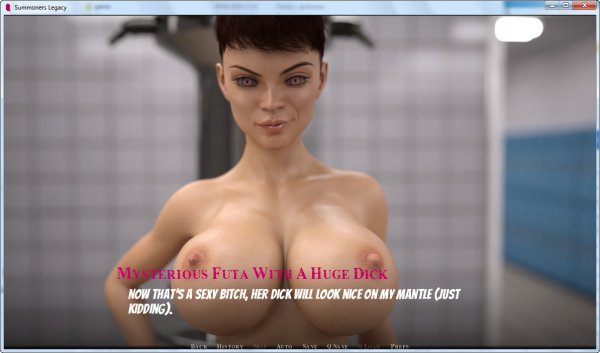 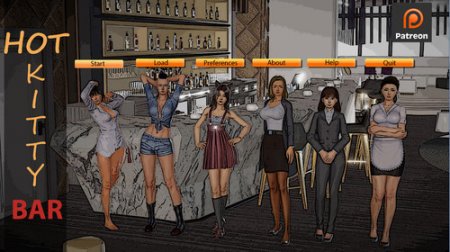 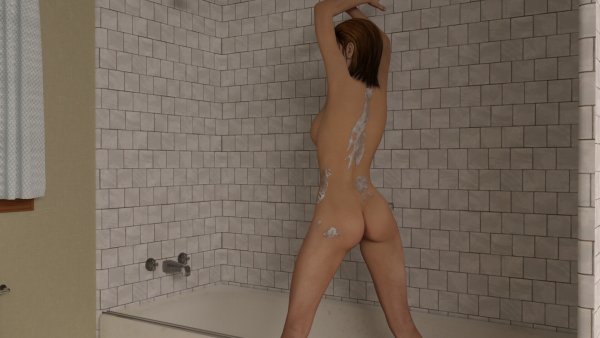 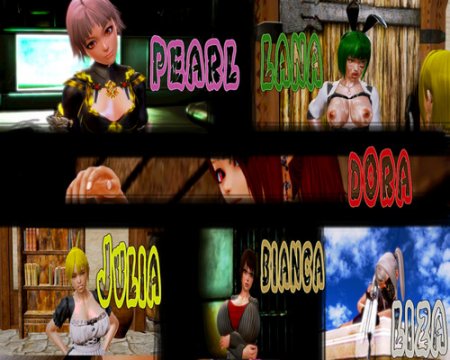 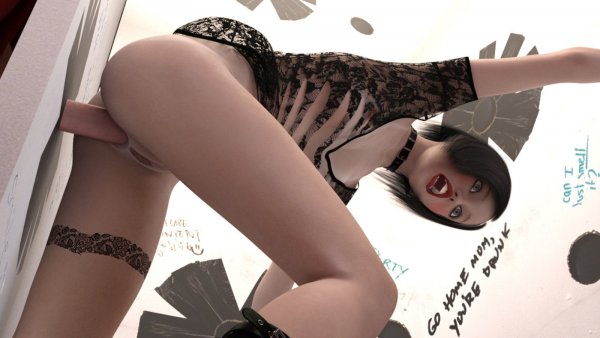 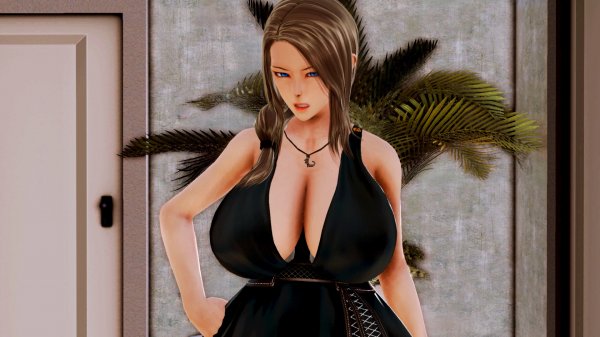 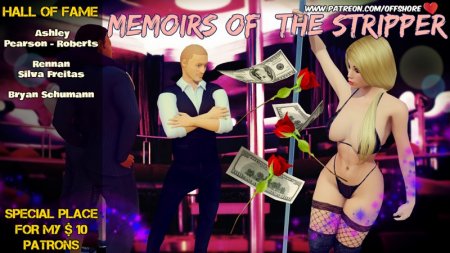 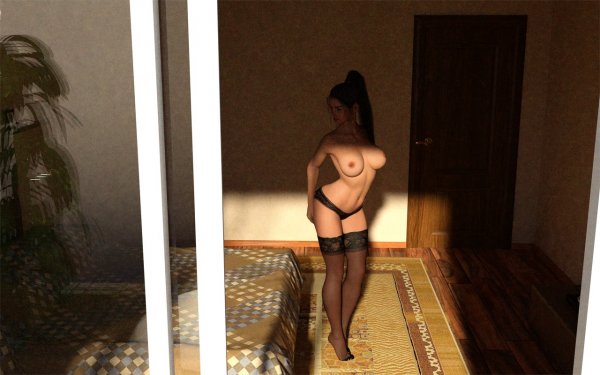 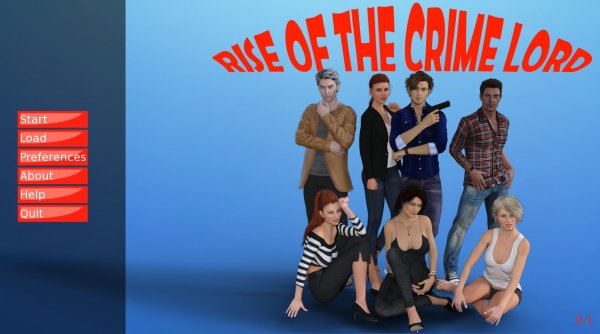