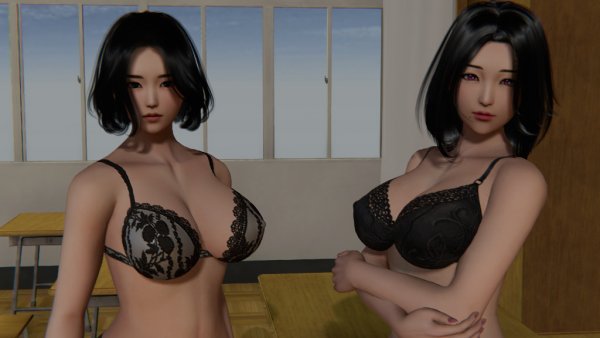 About game
In 1996, a man named Tetsuya Kotaro wants to express his feelings to a girl named Araiya Kumiko. But it's a pity, he actually humiliated by that girl in the school. And in 2017, he plans to take revenge on that girl and her family. After hearing this story, Masato rushed to his family's home and protected them from Tetsuya's terror...