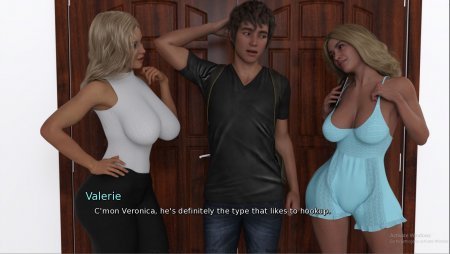 Info:
You will play as an 18 year-old MC who has just finished highschool and is about to start his last summer break before college. Due to financial hardships and foreclosing on his house , the MC’s father has one last ditch business effort to relinquish his family’s debt. However, this means that the MC has no choice but to go and live temporarily with his father’s friend Veronica and her young resident, Valerie in a city known for its old myth about a lust-filled hero who must bring love, fertility and lust back to a sex-starved. Little does the MC know, that a certain goddess has chosen him to be that hero.​

v0.3
Render count is a little over 1000. Compared to the last update it’s about double the size.
I added a scene that was suppose to be in Chapter 2, that involves Lia and Natalya. Keep in mind though it uses “older” versions of their character models.
I added a small feature that let’s you skip Chapter 1, in case you want to go to the first choice that you make. I’m still unhappy with how those first iterations look like. 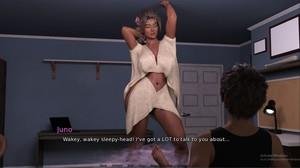 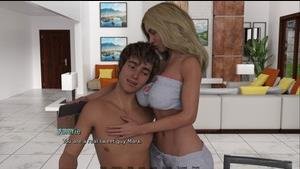 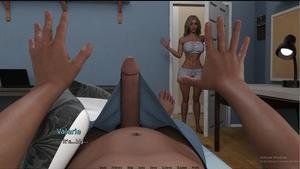 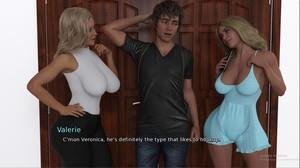 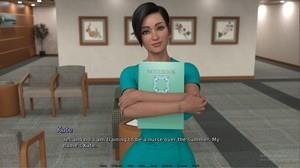 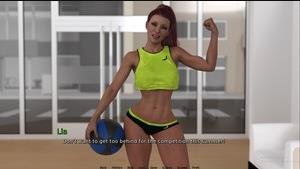 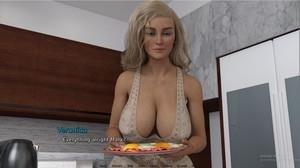 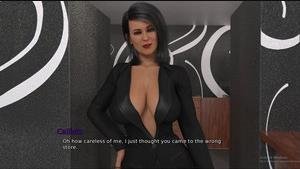 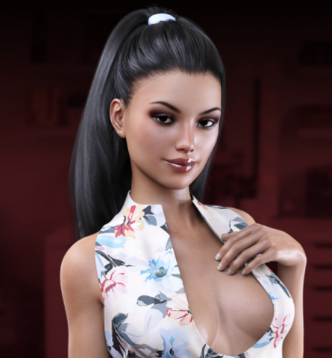 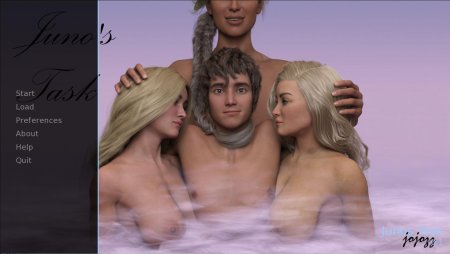