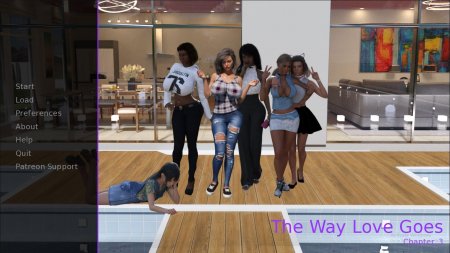 Info:
It’s been over ten years since you left your home town.
At that time it wouldn’t have been an understatement if someone called you a lazy turd. Cause that’s exactly what you were.
At one point you’re parents were so fed up, they kicked your ass to the curb.
After struggeling for a long time to get both your feet on the ground,
you got a spot in a University and worked as manager for a big company for the past five years.
Not having seen your parents for a long time,
a few months ago you learned they got divorced and both left to different countries for good.
Strangely enough though, they must’ve heard of your achievements and that made them so proud,
they left you a considerable amount of money before they left.
A few weeks ago, your mom’s best friend Megan then contacted you out of the blue,
wanting to tell you why your parents divorced and inviting you over for a few weeks.
As you haven’t had seen her and her daughters in so long and because you had a little crush on her when you were young,
you agreed to come visit.
This is where your story begins.

Chapter 5
130 New Renders
3 Animations
There’s now one point in Chapter 5 where you may potentially hit a ‘game over’ (Not very likely though). You can always start
from your last save point of course, so saving regularly may not be a bad choice. 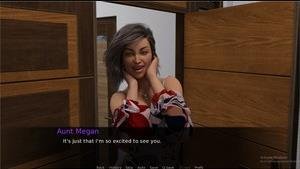 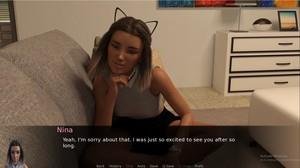 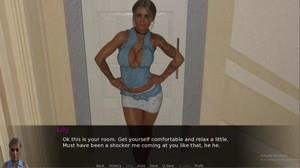 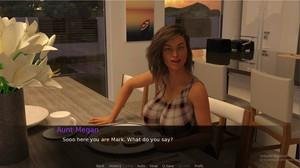 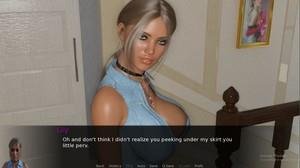 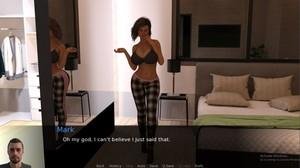 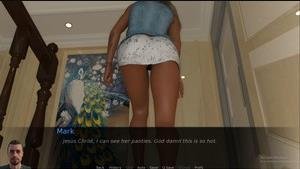