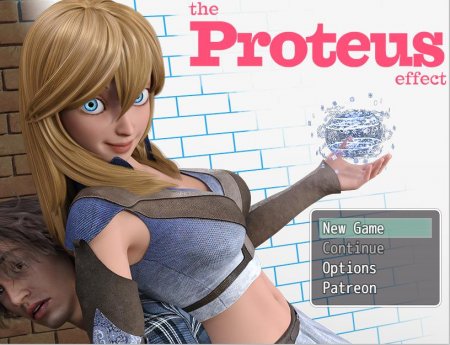 Censored: No
The Proteus Effect is a lighthearted roleplaying adventure game where you take on the role of a down-on-his-luck guy who lands the job of his dreams as a playtester at a virtual-reality game company. Things don’t turn out quite as he plans, however, and he soon finds himself both trapped in the virtual world and stuck in the body of a nubile young woman.
Join the hero and his companions on their adventures through the fantasy-themed worlds as they try to figure out what’s behind the game’s strange malfunctions and ultimately find a way back home.
This is an adult game, of course, so it includes sexy content, and much more is on the way. So come on and play! You’ll have a titillating time, you might enjoy the story, and there’s an outside chance you might learn some things about yourself along the way! 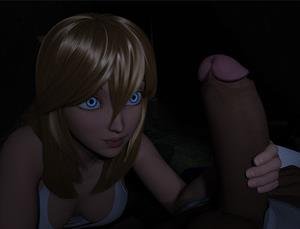 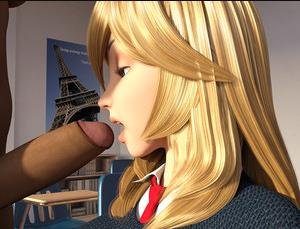 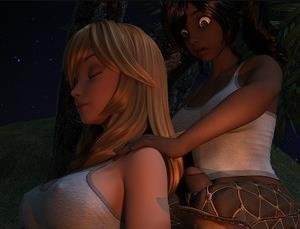 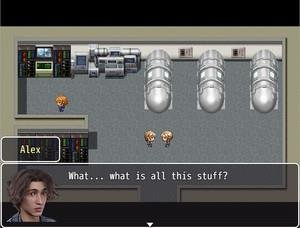 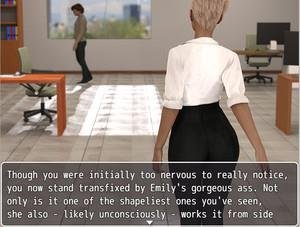 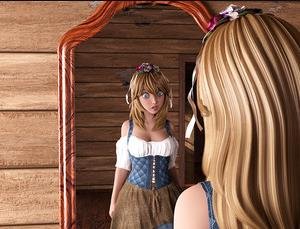 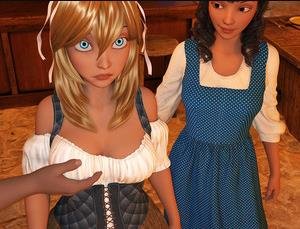 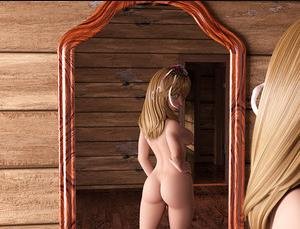 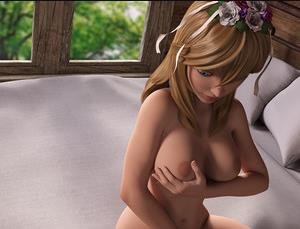 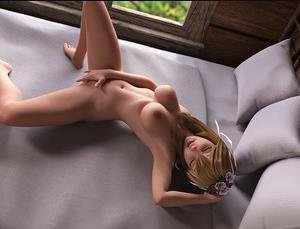 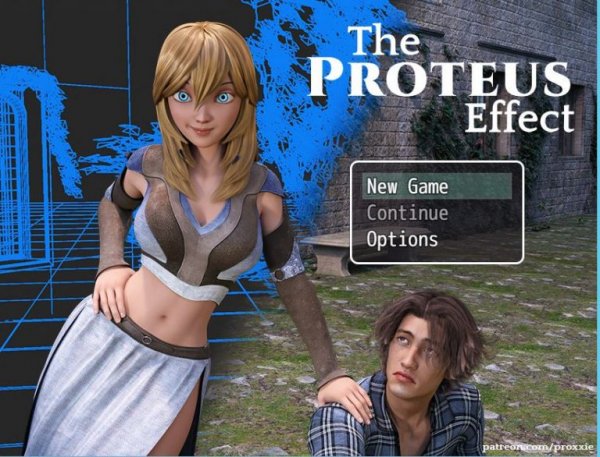