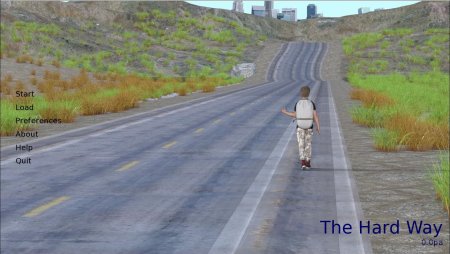 Info:
After being kidnapped as a child, our hero unwittingly returns to his home town to find work. As he climbs the ladder of success, he will gather a following of beautiful, devoted women.

v0.16.2
The ship arrives, though there’s nothing happening on it yet.
Standing sex for Audrey, Clara, Kegan, Portia and Vallery.
BJs for Kelly and Vallery.
Expanded sex interactions for Astrid, Bianca, Clara, Edith, Hester, Linda, and Winter. (includes custom ages where applicable)
Added aging and pregnancy indicators to friend list.

What’s new in V0.07.1?
Pregnancy with default sex interactions for Xena
Age renders for Nascha.
4 new characters and the opening of the Junior School.
Default sex scenes for Betty, Meora, Portia and Winter.
New eat out scenes for 12 characters
Wanda now changes life phases when her age changes.
Age sets included for Gemma, Gloria and Susan
Please remember that only saves from the previous release can be loaded.

v0.05.5
Fixes the bug when you first go to the gym and the reload bug for people who played V05.3 and updated to V05.4.
Game will now exit when hacked content is detected instead of respawing in place and locking characters.

v0.03.2
fixes the dynamic image index out of range bug and problems with displaying the correct images for Gemma’s age adjusted events (you may need to set her age again).
fixes the label not found error, some names displaying incorrectly, the Bovin City event expressions and an event which had the wrong time in the hints.
What’s new?
Cupcakes has a barista, called Fiona.
Tareen shows you a small part of Bovin City and introduces you to a few new characters.
The first gym activity (Pec Machine)
Aging renders for Gemma (all scenes) and Kendra.
Fun interactions for Dianne, Debbie, Farah, Gemma (all current ages), Gloria (all current ages), Susan and Ursula.
Please remember that only saves from the previous release can be loaded.

v0.01
Our first sex scenes, Yvette only for now. A few new locations, including a house that requires some building. A few new characters, and a little more development of the story line.

v0.0 Demo
The hard way demo is now available for download. The demo version has about 50 characters and almost 50 locations. While most of the core coding has been done, it is not yet complete, so saves of this version will not be loadable in future releases. We hope it give a good idea of where this project is headed and the scale of the world we are busy building. 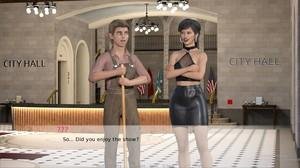 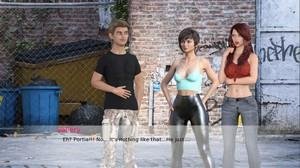 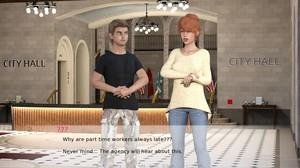 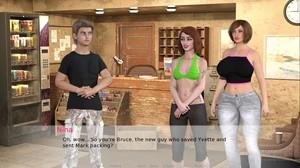 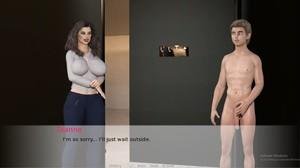 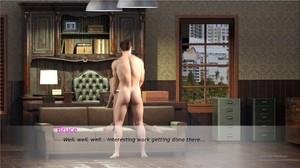 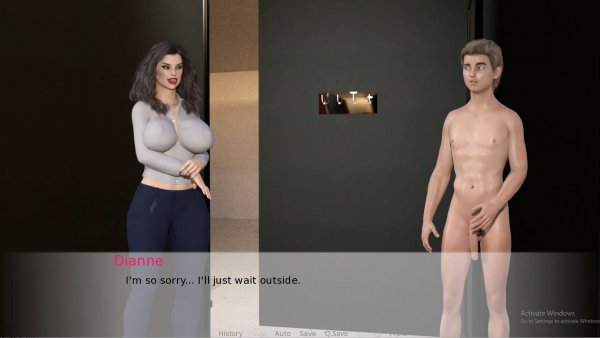 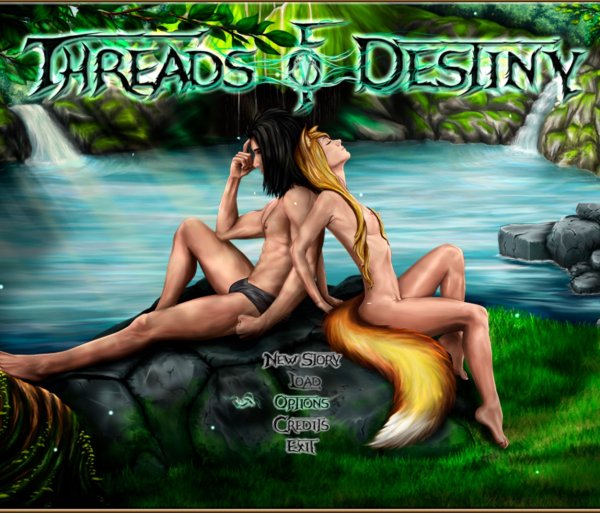 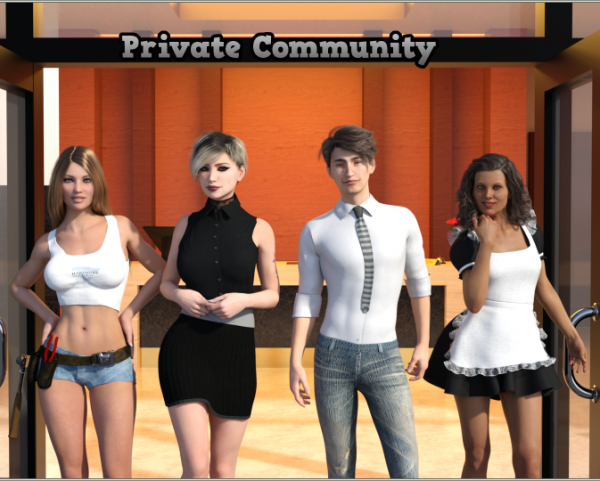