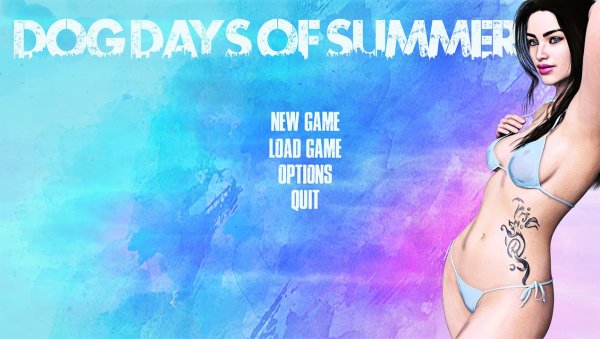 Version 0.3
Changelog:
Fixes:
A lot of dead ends. (Sorry about that.)
The night out with Des should now activate properly.
Several Grammatical mistakes.

Content:
Added music and sound effects.
Added a night out with mom if you do not go out with Evaline or Desiree/two variants of the scene. (Didn’t like how it just jumped if you did not do either.)

Version 0.2a
Changelog:
fixes:
Fixed the long load times between some of the scenes.(should also fix any crashes it was causing.)
The game now auto saves before a choice.
Fixed several dead choices. All choices should now work.(this will unlock some additional scenes.)
Fixed a CG not appearing when Tara kisses Vivian.
Fixed several spelling mistakes along with other grammatical reworks.
Fixed Evaline’s name showing Eviline. 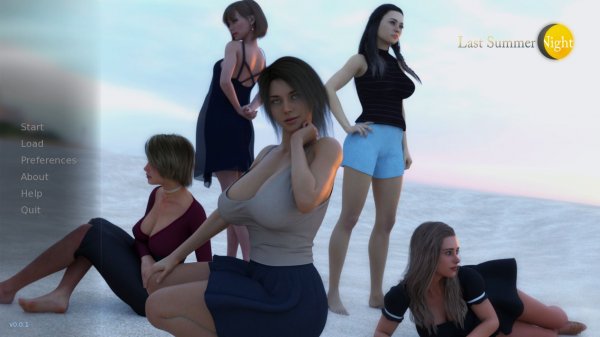 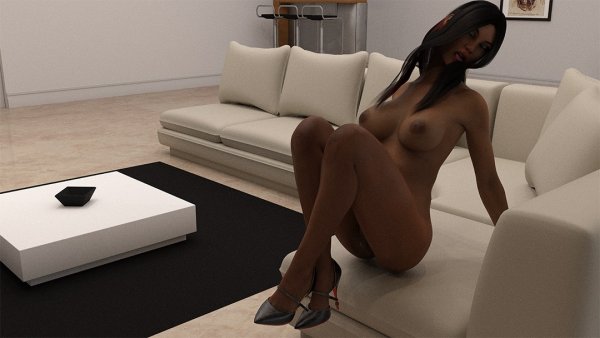