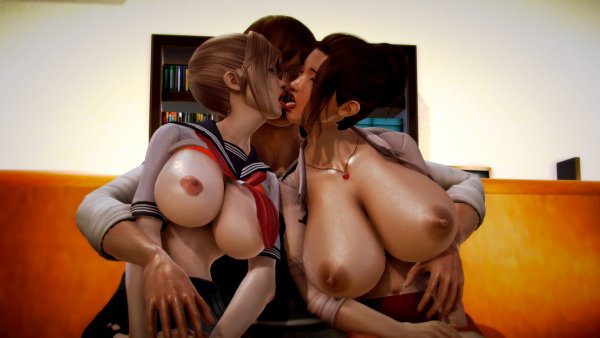 Author Words:
Hi~ I am Mr.C. I’m making an adult game. Now, I’m working on a game except for my business time. If everyone has a lot of support to me, I will be able to invest more time in game production. I want you to try the public version and invest in my potential.
Unfortunately, I am not an English speaking country, so translation may be a little strange. Please understand it. (all info I could get)
Computer password: 1546 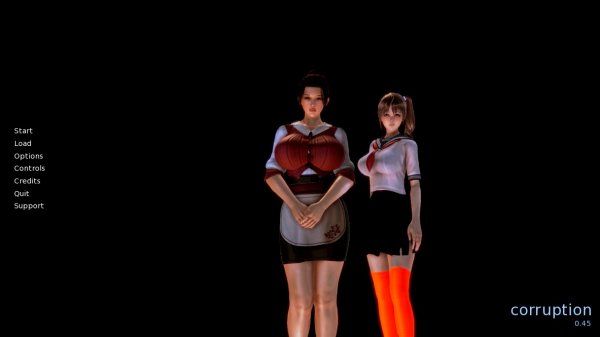 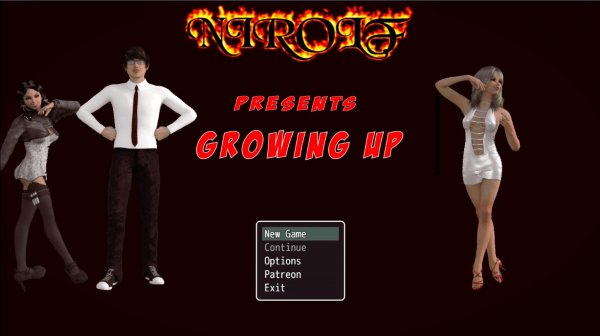