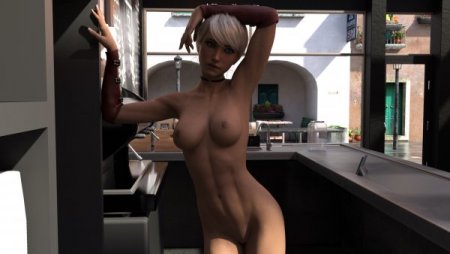 Down on your luck, you suddenly receive a letter from an uncle you never knew you had. He offers you a job to manage his tropical island resort. You find it’s full of beautiful women and a strange culture of punishment and reward. But perhaps the island itself is even stranger than the people that inhabit it…
Build friendships and fall in love with the girls. Punish or reward them. Follow their stories. Explore the secrets of the island, upgrade the hotel, build more facilities. Maybe one day, you will become the new ‘Dicktator’!
‘Hail Dicktator’ features fetishes of all kinds already available in the game, including bondage and feet. Version 0.1.0 has more than 80 total scenes and around 45 events with more than 650 high quality renders.​

v0.21.2
200+ new renders
20+ new scenes/events
Two new map events (one repeatable)
5 new animations
New Hjs and Bj scenes with Leah, Hazel & Sarah
New sex scene with Alice
New bondage and spanking scene with Scarlet plus repeatable map event
New Strap-on scene
New humiliation punishment with Daisy
Main story continued
Several side stories continued
Current main arc climax starting
Can now rename MC (in settings)
Saves will display version and completion (only works for saves created from this version on)
Provided google translate language files for: German, French, Japanese, Chinese (simplified), Russian, and Spanish. Some of the languages already have active translators (German, Polish). I don’t encurage people to play with the google translate translations, since the translation is pretty bad. However, it serves as a good entry point for translators, and since it’s unlikely to be translated into some of these languages anytime soon, it’s at least something.

v0.20.3
* Hotfix for white screen in the side room when Daisy should be there. My render verification system has failed me :(. I'll improve it to make absolutely sure this doesn't happen anymore..

v0.18.4
* fixed crash in side room when Daisy is there
* fixed possible softlock where Daisy could be freed without doing the quest, making the quest impossible to complete (thanks to the crash, nobody should be affected by this) 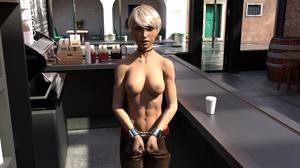 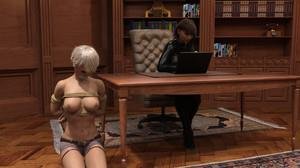 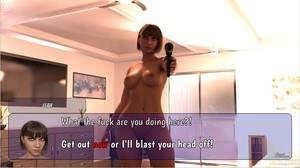 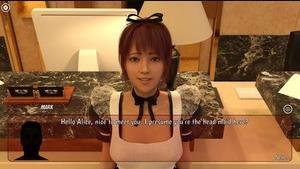 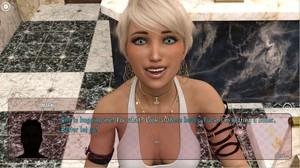 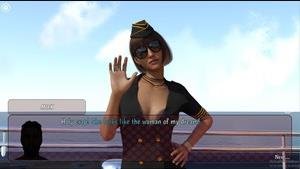 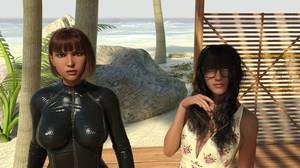 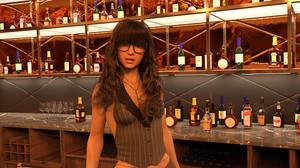 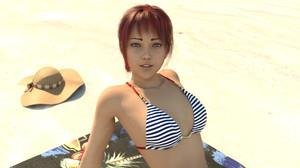 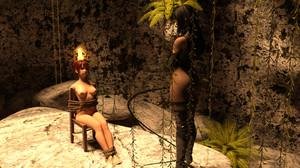 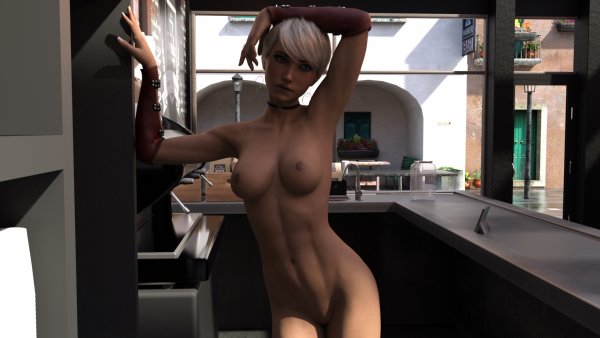 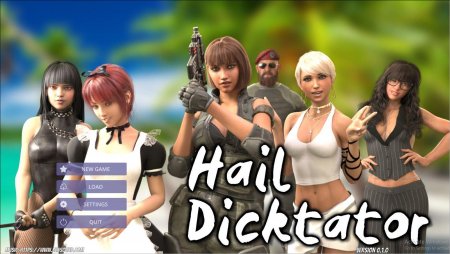