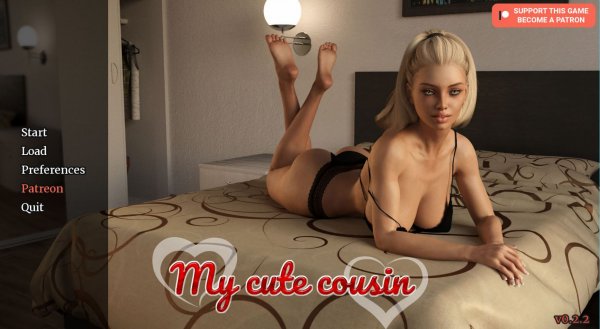 v1.6.1 Ex Beta
– Added the ability to beat Dick at the end of the game.
– Added translations.
– Added scene replayer.

Changelog 0.9.1:
Hi, thanks for your support. This is a small update of the game. Added translations. Added scene replay. New content will be in this month.

Changelog 0.8.0:
– You can name a “roomate” as you like. In the text there is no mention of a roomate, you can call her cousin or anyone.
Added sex scenes:
– FFM Roomate and Emily
– Sex scene with salesgirl

v.0.5.1 ex
- Added Spanish and Russian translations
- Changed the key for cheating. The old key did not work for some.
- Fixed bugs

Nurse:
– 2 interactive sex animations (you can change a view)

Dick:
– Mini fighting game. Sorry, but you can’t beat him yet )
Also there are 5 mini games to raise the skills, original TV show and a lot of nice renders.
If you don’t like mini games you can use cheats (if you have “ex” or “ch” version) 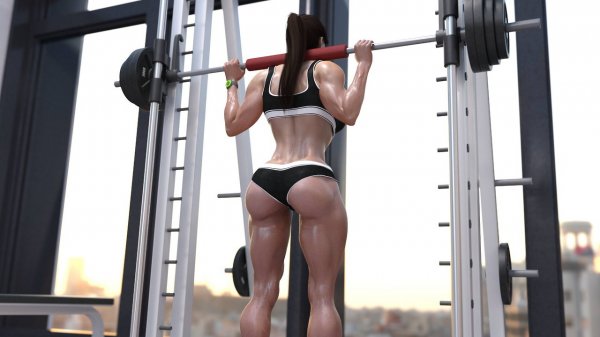 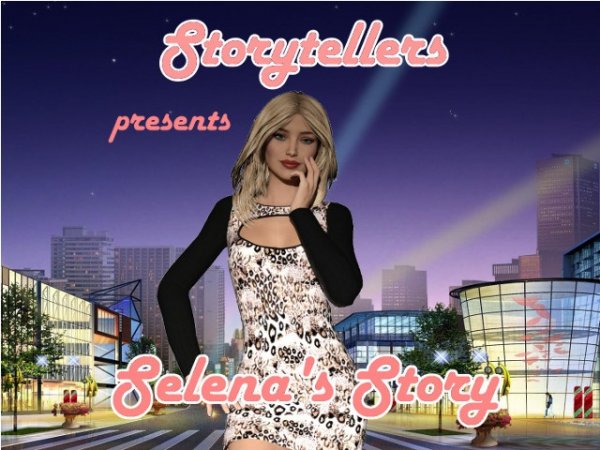 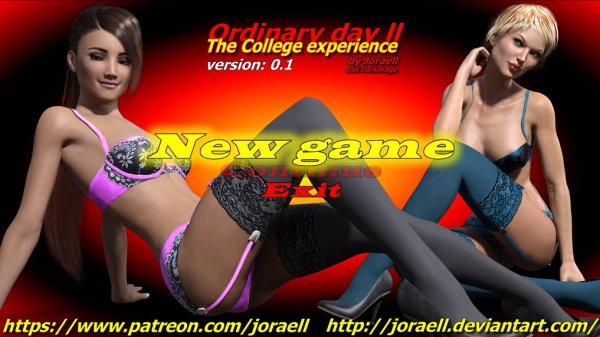 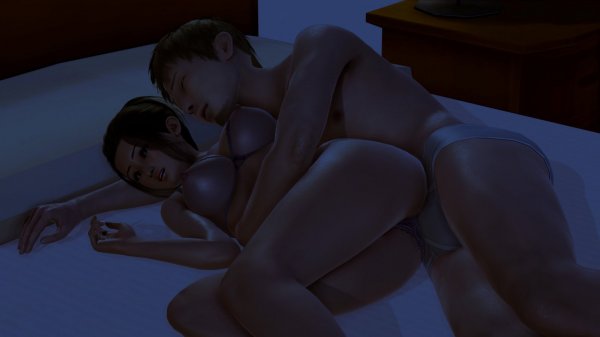 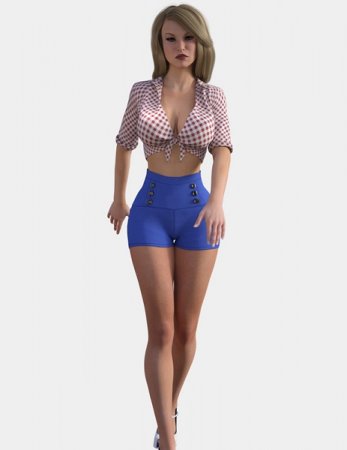 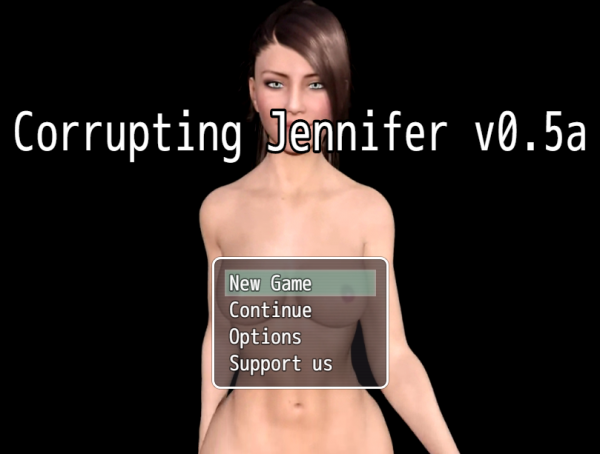 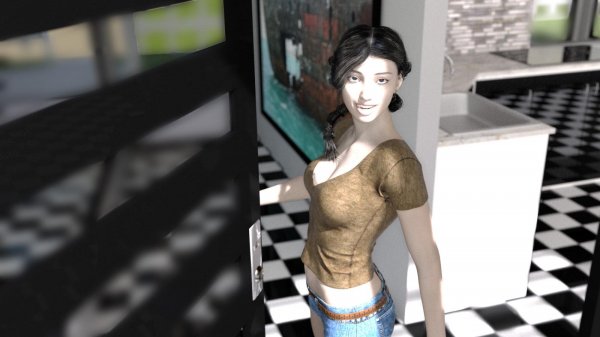 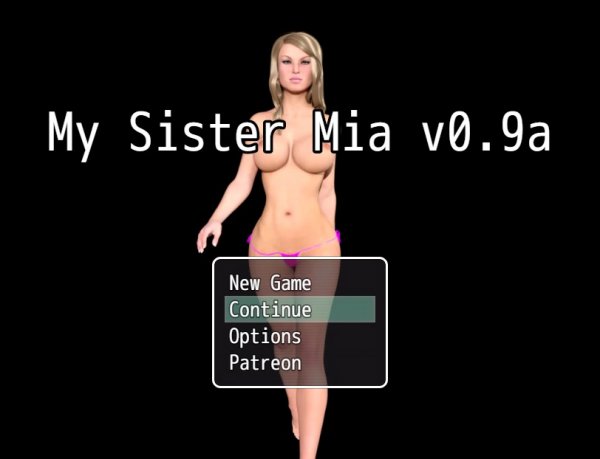 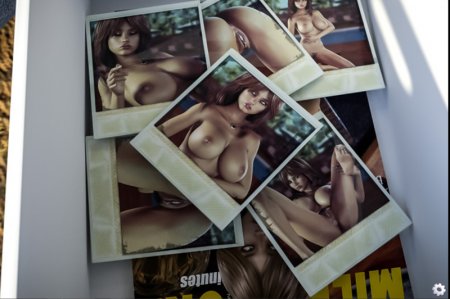 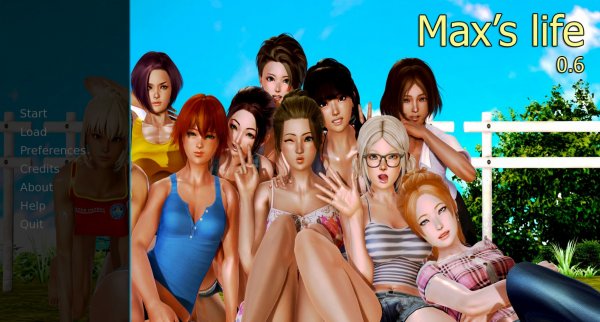