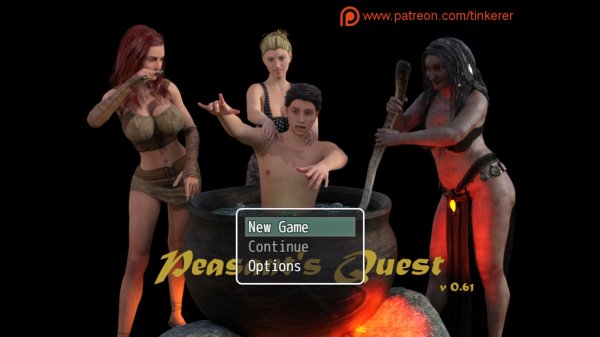 Description:
It's an Adult RPG game set in a medieval fantasy world, where you play a farmer's son in his quest to make a name for himself, and perhaps rescue a few damsels in distress along the way.

- 70 new images for Shakala and Mia (previously known as Lia. It was a bit too similar to Liandra. So to avoid confusion, I changed her name).

- Shakala can now become pregnant, which triggers the next part of her story. It takes a few days (3) after becoming pregnant, that she notices. So I recommend regular visits and a few potions of fertility.

- a new special potion to create

- a new combat skill to learn

- a new lighting system. I find it adds a bit more atmosphere to the game. Caves are now almost pitch black, and you receive penalties for fighting in the darkness. So torches are recommended! Can be found, or purchased at the general store.

- changed the way combat damage is calculated, so nearly all creatures can do some damage, even to high level characters

Important for players with existing savegames:

The new ingredients (Purple mushrooms) won't spawn automatically until the other resources respawn. You can manually spawn them by clicking the blinking sprite on the large tree in the village.

Transfer your old savegames by copying them to the new savegame folder. This game is only compatible with version 0.41 and above. 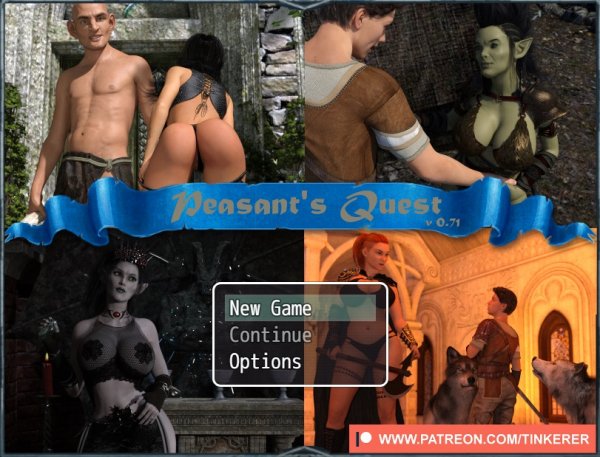