Burst Out Games - No Place Like Home New Version 0.0.7 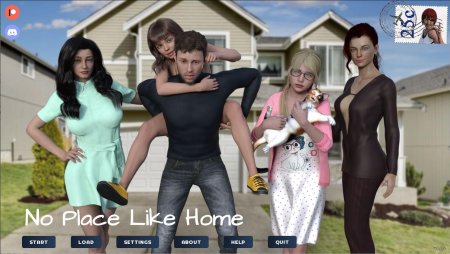 Info:
A 35-year old former hacker turned cyber security expert decides to return home after a decade away making a living for himself in Silicon Valley where he had found love and stability, but haplessly lost it all. He bunks in with his older stepsister and her 2 daughters initially while figuring out exactly what he wants from life. It’s up to you to guide him and the choices he makes as he gets reacquainted (sometimes way more than he expects to) with his hardworking stepsister, 2 polar opposite stepnieces, a fascinating family friend, a grumpy cat, and other enigmatic individuals who stroll into their lives. Ultimately, one way or another, he’ll find out that there truly is No Place Like Home.​ 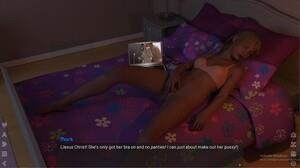 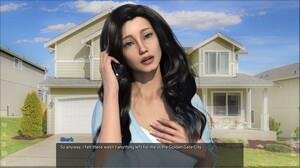 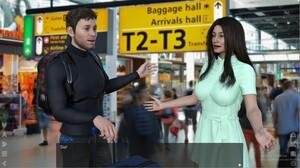 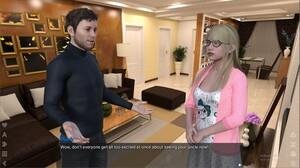 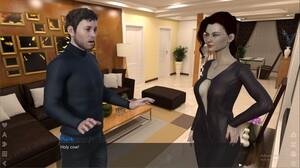 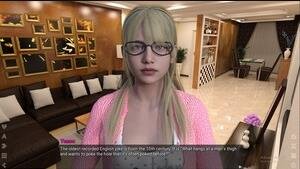 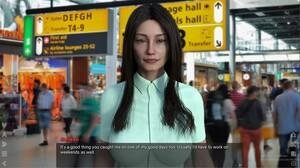 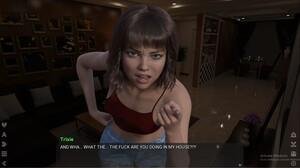 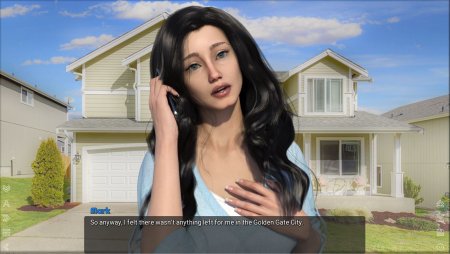