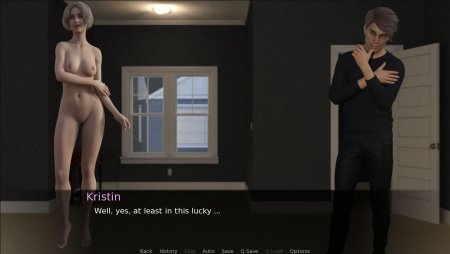 If the "characteristics bar" does not work for you, start a new game.
This is a game page called Succubus Contract.
The game is narrated on behalf of a guy whose name is Kris.
He himself did not understand how he concluded an agreement with the succubus and generally had no idea on what conditions.
What was next to be found out by you…​

v0.14.8
180 images
950+ lines of script
Fixed past bugs with invisible text and finalised the gallery.
The event with Riel
The event with Tom
The Dream World Event
University event

v0.8.8
500+ lines of text
83 images
Scenes that were not included in the previous public release 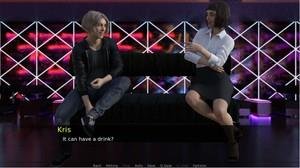 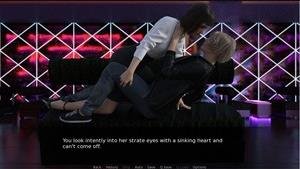 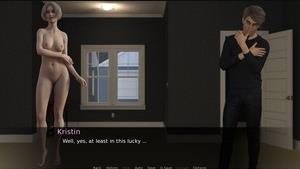 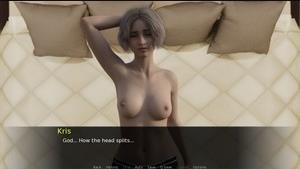 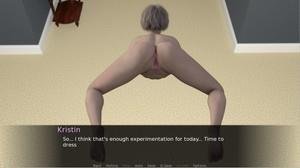 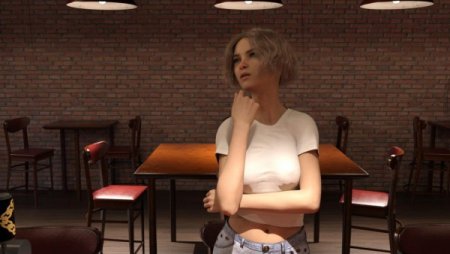 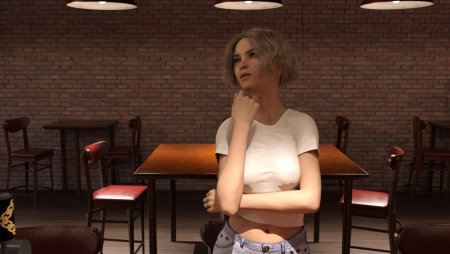 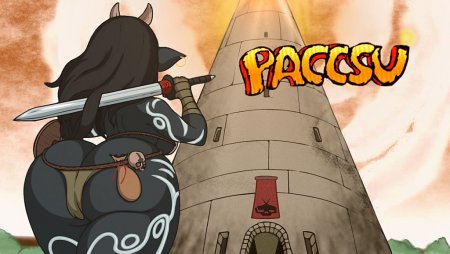