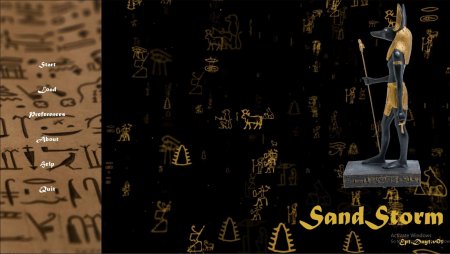 Info:
You just joined some friends in what was supposed to be a tourist journey in Egypt.
However, the visit turned sour quite quickly and you got thrown into an epic adventure full of ancient mysteries.​

v0.6:
This update will make you progress on the main story with a few revelations (mostly Maddie/Priestess) and a few lewd scenes (mostly Rion/Nora).
Note: The route where you follow the priestess is short in this update on purpose, to not reveal too much mystery compared to the other routes. You can expect bigger content for that specific route in the following update.
275 new renders (total 2600)
2800 new lines (total 21800)
A few new animations (total 45)
A few new soundtracks (total 90)
The font has been arranged to be easier to read.
New end screen with hints

v0.5.5:
This update will make you progress further in the temple. It contains 3 sex scenes, 2 romantic scenes, 1 wild dream, 1 scary scene, and a nice meeting at the end.
Live stats feature added (to follow the score with girls in real-time)
GUI rework to give more visibility to the renders
Renders have been compressed, game size reduced by a factor 3. (1GB of renders, 1GB of audio/video)
325 new renders (total 2325)
1800 new lines (total 19000)
A few new animations (total 43)
A few new soundtracks (total 85)

v0.5:
This update will bring you to the middle of the 3rd day and is mainly focused on the story and the relationship with the girls.
200 new renders (total 2000)
2200 new lines (total 17200)
A few new animations (total 40)
A few new soundtracks (total 80)
Updated Gallery
Added Bonus scenes

v0.4.5
See that strange stone in action
Have some intense lewd scenes with a bellydancer
Discover how Maddie and Rion looked like when they were younger
Witness a Hollywoodish/Bollywoodish action scene starring Nora 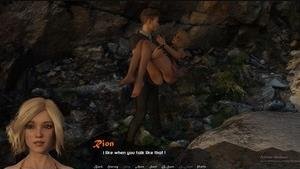 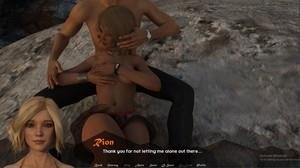 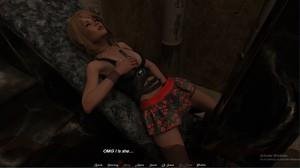 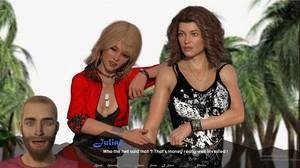 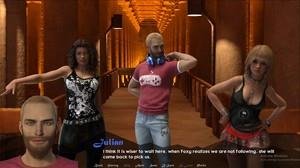 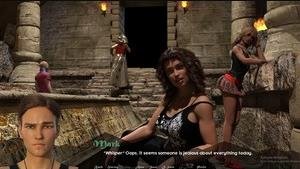 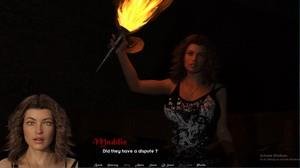 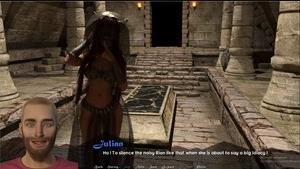 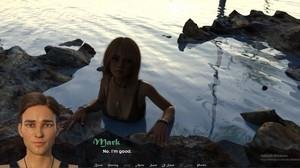 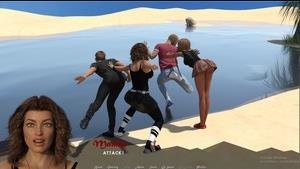