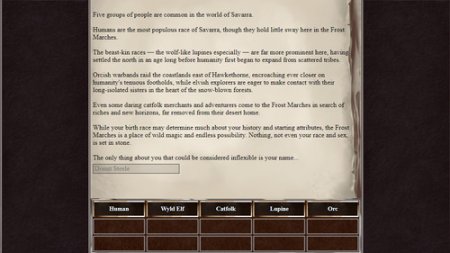 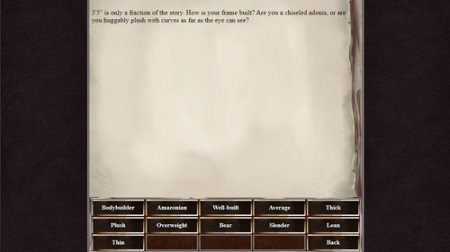 Developer / Publisher: Savin
Tags: savin, big tits, female protagonist, male protagonist, futa, furry, gay, lesbian, rape, transformation, text based, corruption, virgin,
Censorship: No
Language: Eng
Version: 0.1.21
OS: Win
Size: In Download.
Description:
There are many, many worlds.
One, called Mareth, was perhaps the heart of them all. Cracks in the space between worlds, called portals, all seemed to lead there. Many portals led to Mareth, but none left it.
One sacrifice came from the village of Ingnam. This so-called ‘Champion’ was but a pawn in the village elders' long plot to extend their lives, but the Champion escaped her fate by beating back the demons' minions waiting on the other side of the portal, and set out on a one woman crusade to bring an end to the Demon menace once and for all. That was a year ago, and a world away.
You have never heard of a world called Mareth, nor a village named Ingnam. Nearly a year ago, you set off on your own, leaving your former life behind to seek your fortunes on the wild frontier -- a year of traveling, exploring, fighting, and surviving alone. You've earned yourself a little coin in your travels, enough to book passage to the furthest reaches of the known world: the Frost Marches.​
Change-Log:
v0.1.21
0.1.21 Patch Notes:
Level 4 is now unlocked, along with a new tier of powers. They are vastly stronger than existing powers, so prepare to overwhelm everything currently in-game.
Most existing powers have had their tooltips condensed. Several have had their effects reworked and rebalanced. Stances now all have small on-activate effects, like minor damage-dealing or providing a shield.
Shield HP is a unified mechanic now, including a glowing health bar covering your normal bar.
Salamander TF has been added to Ivris’s shop (written by SoAndSo).
Kiyoko has a new seasonal event for Mayternity.
Many new dreams have been added, thanks to Balak’s efforts.
0.1.15 Patch Notes:
There’s a new event in the Old Forest with a trio of not-quite-lupines. Found as a random encounter this week only! Beware: your anal virginity is in peril on this adventure!
Garrett has new Frost Hound talk scenes.
New busts: Cat Harem and the strange pups. Also a special Silly Mode version of the harem.
New Combat Flow: You can now toggle between Player, Manual, or Auto in the options menu or during combat. Lets you switch between just controlling the PC, the whole party, or nobody!
New Feature: Initiative Tracker. There’s a bar at the top of the combat window showing who goes in what order. May be helpful now that you can control the whole team. 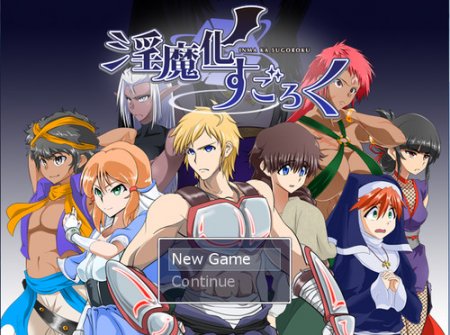 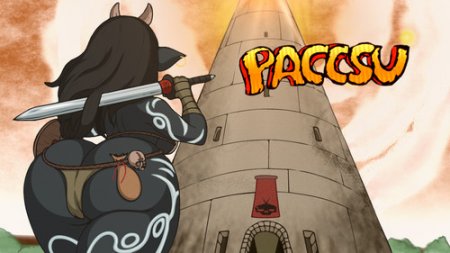 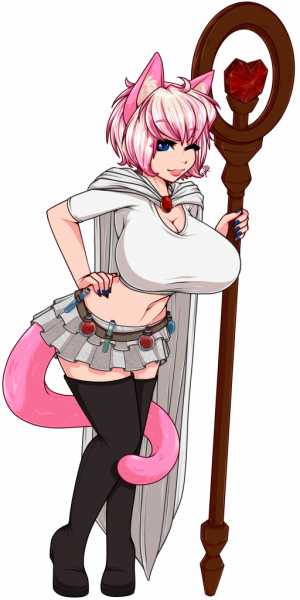 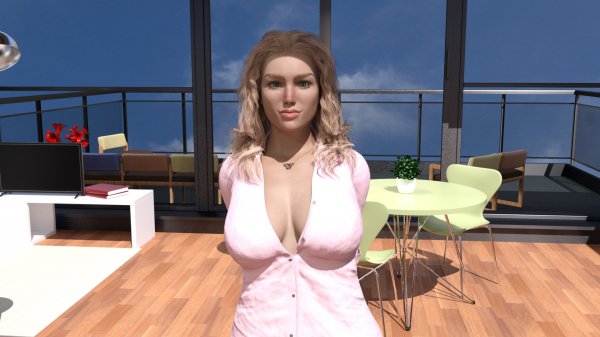 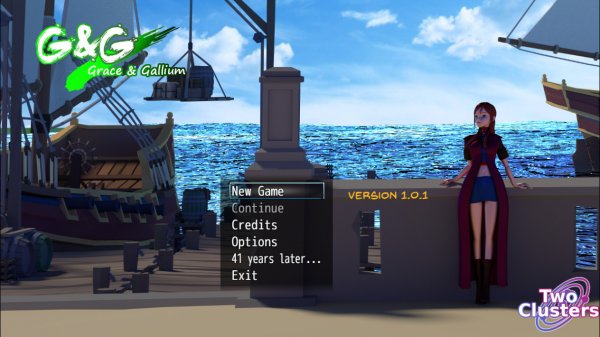 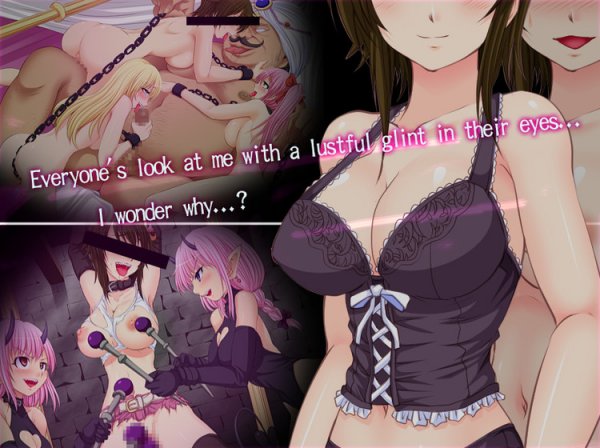