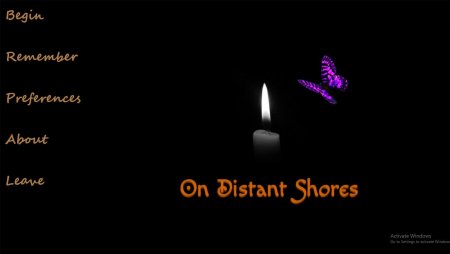 Info:
Your family passed away in a horrible accident. Your entire world became a spiral of depression. Years of constant loneliness and guilt were all you knew. Now in your fifties, you find yourself at a crossroads. A chance at a new life lays tantalizingly before you. But as you crawl out of your personal hell, you find that something came with you. Something that wants you to stay trapped in the past.
In spite of it all, new friends and new faces come into your life. Offering a chance for a brighter future. One filled with hope and even new love. Though you soon discover you must make a choice. A terrible choice you cannot comprehend. And your new friends will literally stop at nothing to help you make it.

v0.8 Release
Includes Beta v0.1 of Character Information Screen
—A very early change to the game that allows you to click on a red orb (after Day 8) on the bottom right hand portion of the screen. It will provide a text only description of NPCs you have met during gameplay. It will be improved for releases 0.9 and 0.10, to include character images. The orb is available during 95% of the game. When it disappears it is to prevent it from interfering with other in-game scripts. The first time you play this release it populates the information immediately after the beginning of a new day. Until then it will give you a funny reply to let you know it isn’t ready to be used yet.
Substantial Developer Error with Lily
—This was mentioned in the posts as well. There is a key error with Lily’s storyline. An important variable was not properly set. This error caused the user to miss out on one large (non-sex) scene with Lily, both for people who chose Lily and those who rejected her. It also causes the user to miss out on a few small scene changes and some dialogue changes as well. It likely explains why players have been confused with how Lily’s story unfolds. You can either A) keep playing normally and the game will have an in-game dialogue interaction that will fix this issue on the morning of Day 28. Or B) restore the game from a Day 18 save before you first accept or reject Lily. Or C) start the game over. B & C allow you to see the full plot line with Lily. However, due to how long ago that was I put in the A option to allow you to simply press forward with the game. I apologize for this error and hope it will not ruin your enjoyment of the game.
​ 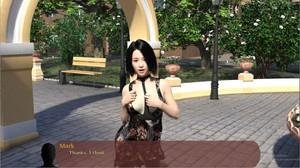 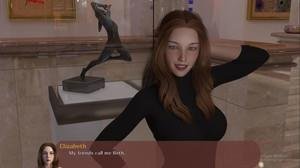 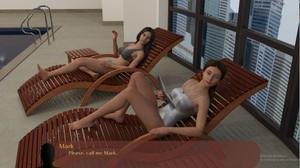 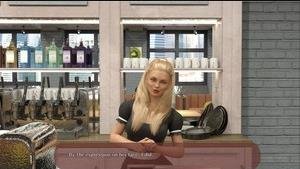 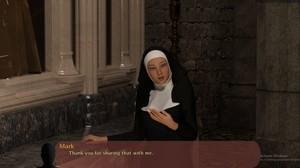 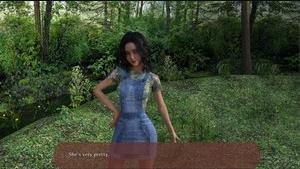 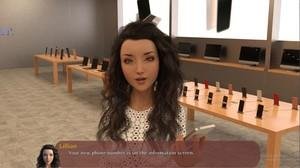 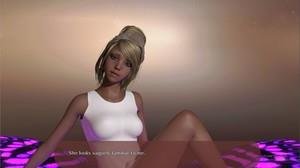 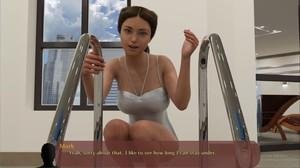 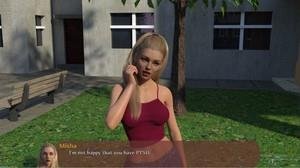