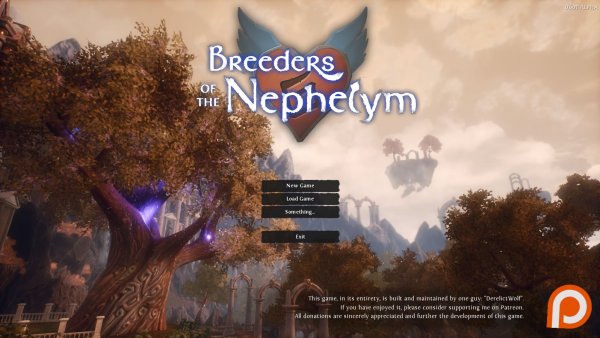 Version 0.727 Alpha
Changelog:
Added Fern phase 2.
Feed Fern 30 times and then wait for the next day.

Change-Log 0.708
Added new harvest toy, use the “Capture Semen” option.
You can now suck Amber’s tits.
Fixed roamers following you beyond their zone.
Gaudy internal presets can now only be obtained from breeding.

Release Notes: 0.653 Alpha
Added: Redesigned sex scene system
Added: Cowgirl sex position
Tweaked: Revamped doggy sex position
Tweaked: Revamped butterfly sex position
Tweaked: No longer need position selected for quick breeding
Tweaked: Male dragon size reduction, notorious balls removed
Added Presets Submitted by Patrons
Katarina by yewty
Mocha by DevilJHO
Crimson by Deluxe Penguin
Guivre by CallMeWombat
Sio by Kieve
Snow by Kieve
Leona by yewty
Autumn by Kieve
Starting off this cycle with some critical foundation work. The sex scene system has been rewritten and the old positions overhauled. While the number of phases has been cut, the scenes as a whole have much more oomph, not to mention fluid effects. Cowgirl has been added, the first new position in some time. This build is an important step, as I can now rapidly add sex scenes which was absolutely not possible before. 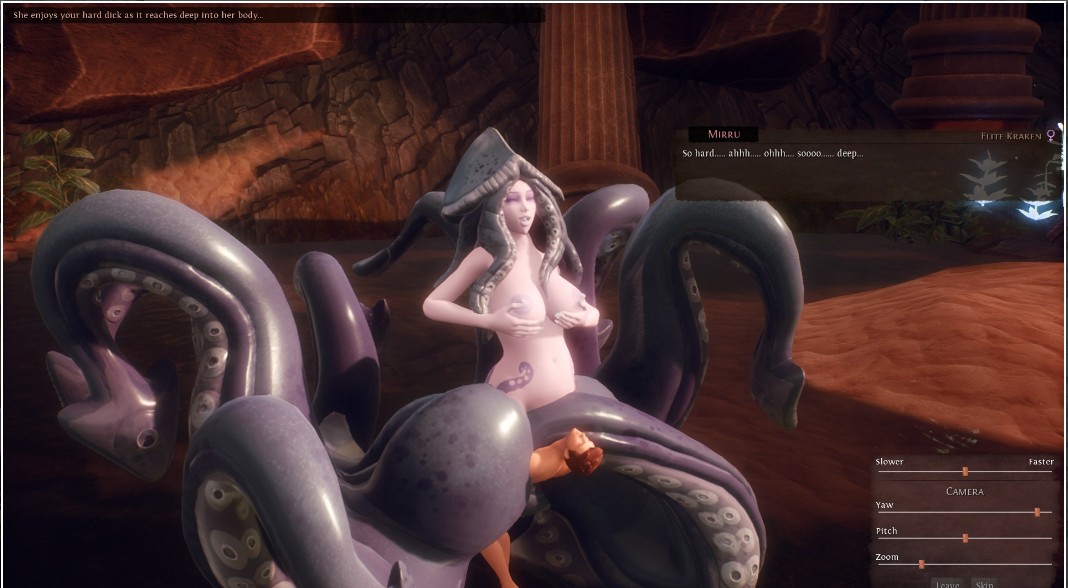