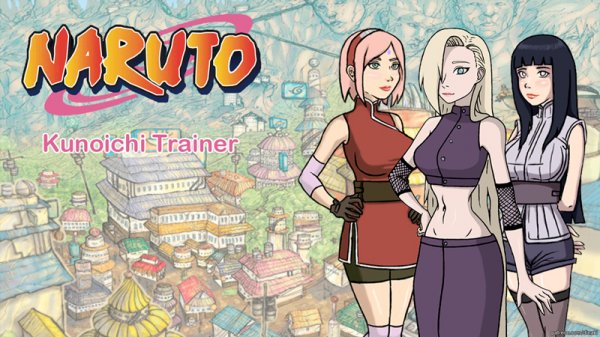 Description:
Coach of the slave in the world of Naruto. Briefly and clearly.

There are 3 girls planned: Ino, Sakura, Hinata. + Various side quests.
The first is corrupted by Ino (as long as it is only available).
Following it, Sakura will be corrupted. There will already be a complication.
Hinata will be the latest and hardest.
There is a store, but you can not buy it yet. In the next version there will be a way to get coins, respectively, the store can be used in the next version. Things from the shop promote the positive attitude of the girl to the GG.
There are still plenty of debauchery and public tasks planned.

Version 0.11.1
Changelog
Added translation for an easter egg in the 'Halloween' event
Names on the hokage rock are now generated in the game
Added the ability to spy on Hinata in the classroom. So far, only for two costumes.

Changelog Version 0.10.1
Some typos were fixed
Fixed a bug when Hinata did not show boobs if she is in a suit for Patrons
Fixed a bug with music in the laboratory Orochimaru
Fixed auto update (??)
Added walkthrough for the second date with Sakura
Added background for the cave (temporary bg)
Added second event for Hinata in event "Touch ass"

Changelog Version 0.9
Added random event "rapist". Can be triggered during walks in Konoha after 20 days. 2 night events and 1 day event.
Added reference to the DohlyEnot (YouTube channel with reviews of porn games). Although he had already closed the channel, we decided to save the reference.
Added continuation of the Ten-Ten's route. Added quite a bit, because we had to rewrite/supplement the scenario.
Added new easter eggs :)
On first start the music volume will be set to 0.5.
Fixed typos.
Fixed translation of scrolls.
Fixed tooltip translation in inventory.
Fixed the light from the lights at night on the second map.
Fixed crashes in the Shizune archive
Fixed auto-update through the game.

v0.7.3
The tour now automatically ends when all the places are viewed.
Sakura without headband in home clothes and in a dress.
Fixed bug with rabbit on the forest map.

v.0.6.1
Fixed a few bugs.
Changelog:
Accidentally deleted line at the beginning of the game is returned.
Added cheat "1000 chakra".
Added music when meeting Orochimaru.
All images are optimized. The size decreased by 20-25%.
Optimized interface for mobile devices.
Release on Android.
Characters
Sakura
Fixed bug when you did not come on the first date with Sakura and you can't ask her out again.
New quests with Sakura.
Added character "Ayame".
Ino
Added quest for taking blood sample from Naruto.
Locations
Added locations available during the walkthrough of the Sakura routes:
Beach (4 locations)
Park
Street near the Sakura's house
Sakura's house
Sakura's bedroom
Ramen Ichiraku inside
Changed the background in the location "Flowers Shop".
Changed the background in the location "Tenten's Shop"
One more room in the lair of Orochimaru was added.
Added location "Maze"

v0.4.3
Hello everyone.
Lots of you have a bug when game crashes while you changing Ino's clothes. I have made a fix for this issue but I need a people for testing it. If you interested in it follow this instruction.
Join discord server https://discord.gg/9cEB4yA
Join "testers" channel
Download v0.4.3
Test it for this bug
Write results to the "testers" channel 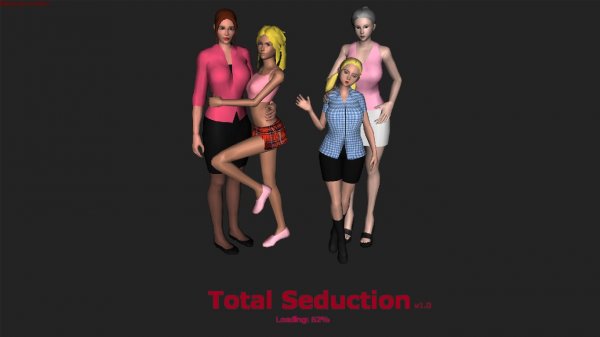 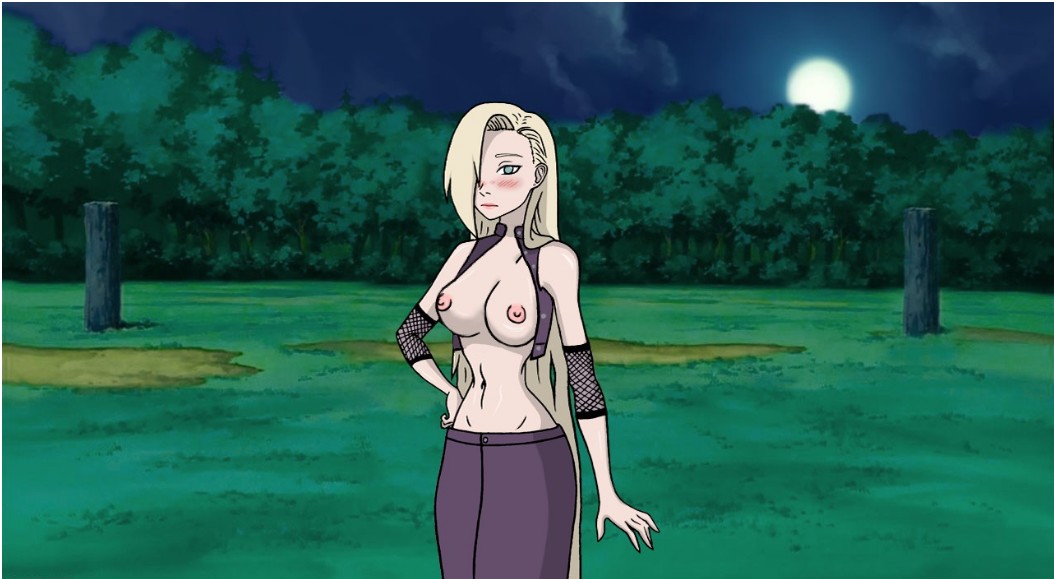