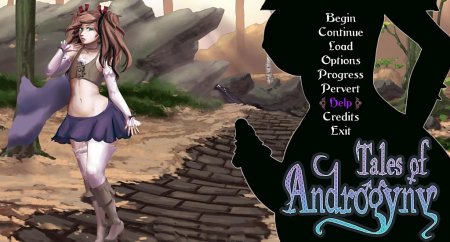 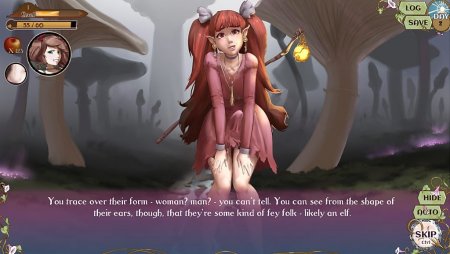 This is a lewd game featuring characters with androgynous features, some male, some female, some… slime?

You play as a feminine guy that looks like a gal, and you do lewd things with guys, gals, monster guys, monster gals, and… slimes? It’s a stance-based RPG with rogue-lite elements and a frankly suspicious number of phallus(es? odes?) written, drawn, and programmed by us, the Majalis team, consisting of two programmers, one artist, one writer – making in all, two! 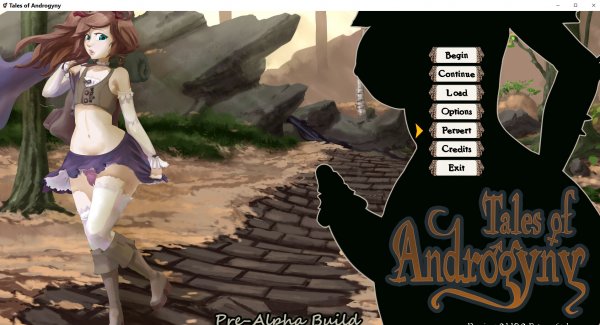 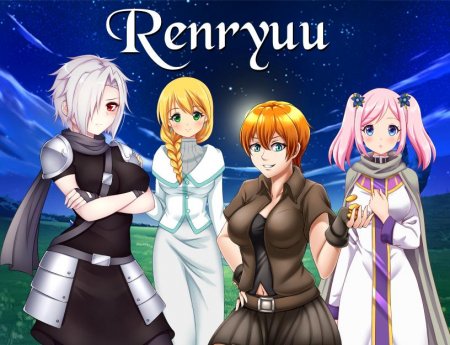