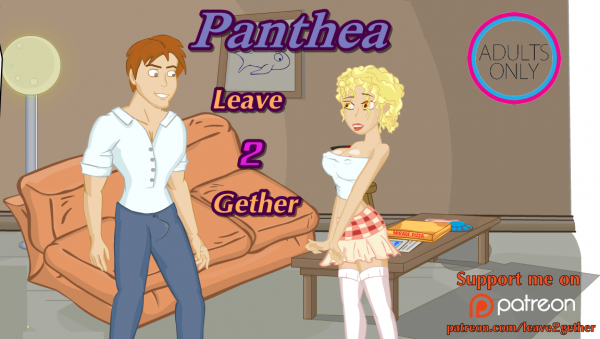 Description:
The Casey, who comes to a new world Panthea. She's wanting to forget her. Casey gets the positions of sales assistant at 'Galaxy Pumps' LLC just to discover that her new world is full of lust and sexual opportunities.
In this game, you're going to play as you do. Casey - doing some fun or dumb daily work, meeting new colleagues & building relations with them ... or going on drunk and crazy & atmosphere, creating characters with their own traits, possessions and storylines.

What is new Version 0.28.0?
Sam toilet scene replaced with new one
Nikki’s revenge encounter added (starts if Casey knows Ram invited her for dating and slept with him. Starts the next day from message from Ram at workstation)
Obedience cheat now adds all story keys as if passing “Fall of Casey. Start” event
Sam masturbdating event fixed, can only trigger at Vault now
Other small bugfixes

v.0.22
added 'Boss Trainfuck 2' scene
added personal assistant outfit (doesn't do much now, but will trigger story line next)
in-game Boss completely redesigned (please let me know if you found old Boss anywhere except of 'Lunatic' scene)
added 'Christmas' scene, but not integrated into game (so you can play it from gallery or get it open on patreon)
added characters reacting on Casey's personal assistant

More dialogues were written, but they did not get into this update (mostly because scenes for them are not ready)