Info:
After spending several years in a correctional facility, Ethan returns home. A house that belongs to his “grandmother landlady”, and is located in a remote town (Crimson City)
Ethan, will have to “strengthen” the ties with his family and other characters that will enter the scene.
But most importantly, you will have to discover the secrets hidden in the shadows of the city.

Chapter 5 Part 1
– More than 330 renders
– Mónica, Alessia, Mary, Euphor, Helena and Inés routes.
– Main quest route.
– 7 animations
This chapter has many things added in terms of the lore of the game. There are still two more things to discover, but that will be for later.
WARNING
This chapter may not be to the liking of many… but well….

Ch.3 Part 1
– More than 300 renders
– Main route.
– Route of Alysha (part 2).
– Route of Sofía
– 3 animations scenes (Well I think I can do animations now.)
Note: I recommend playing from the beginning. Just for this time.
In this update, I put the values corresponding to the love and corruption routes for the future.

vCh.2 Part 1
Continuation of the story and more than 300 renders.
Route of Mary(Beginning)
Route of the roommates(Beginning)
Victoria route(hard) 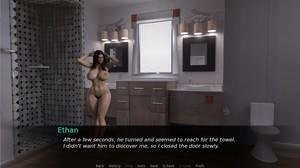 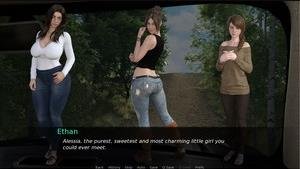 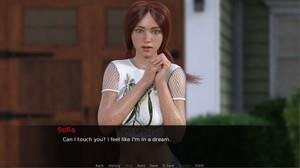 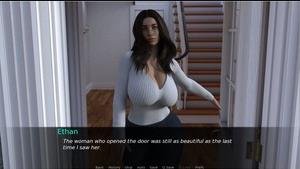 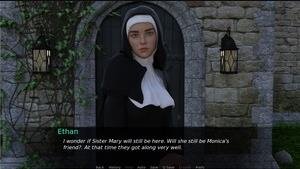 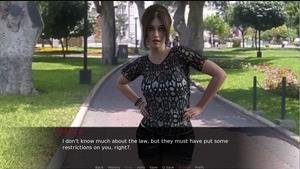 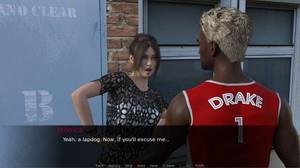 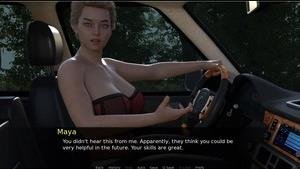